The idea for the Do-Live-Well framework began, as most good ideas do, over drinks on a patio one spring day in May 2009. Terry Krupa shared her vision for developing occupation-based guidelines for health and well-being that would expand existing healthy living guidelines beyond diet and exercise. Sandra Moll, and Rebecca Gewurtz shared this vision, created an action plan and the Do-Live-Well project was born! Initial stages in the project included concluding scoping literature reviews to establish evidence for key concepts in the framework and gathering input from a range of stakeholders from the public health and health promotion community. Dr. Mary Law was also involved in the initial framework development stage.

The current DLW team consists of occupational therapy researchers from McMaster University, Queen’s University and l’Université de Sherbrooke. In August 2012, Nadine Larivière and Mélanie Levasseur from l’Université de Sherbrooke joined the team to provide their expertise and facilitate translation of the framework into French. In March 2013, Lori Letts was invited to join the team to facilitate application of the framework with older adults. Throughout the process, a series of student occupational therapists from McMaster University have contributed by conducting scoping reviews and engaging in the process of integrated knowledge translation with community stakeholders. The Do-Live-Well team continues to evolve, as we continue to explore how the framework can advance health promotion in a range of communities.

Initial phases of the framework development were supported by funding through the Canadian Occupational Therapy Foundation, and then by the Canadian Association of Occupational Therapists.  Subsequent projects, including the work with seniors and connecting with stakeholders in the aging and health promotion communities were supported through funding from the CIHR -Institute of Aging. 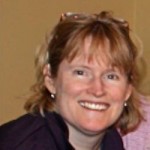 Sandra has 25 years of experience as an occupational therapist, with particular focus on community mental health and workplace health promotion. She completed a PhD in critical social theory from The School of Public Health at the University of Toronto in 2010. In addition to teaching and research, she is actively involved in a number of professional initiatives to further systems level change at an individual, organizational and policy level.

“In my own life, the DLW framework reminds me of the importance of balance in activity patterns. I am energized by opportunities to contribute to society, but also value opportunities to spend time in nature to activate my body, mind and senses and rejuvenate my spirit.” 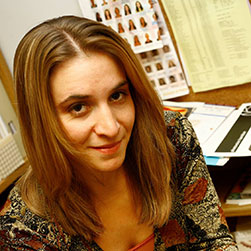 Rebecca completed a bachelor degree in Occupational Therapy at Queen’s University, and a Master’s of Science and Doctorate Degree at the University of Toronto in Rehabilitation Science. Rebecca has been involved in research related to work disability policy, exploring employment support services and benefit systems for people with disabilities. Her focus is on how social and structural issues impact community participation and the delivery of services.

“As a mom of three young children, I appreciate the value of making time to do the ‘little’ things with my children which can make a big difference to our family’s overall health and well-being.” 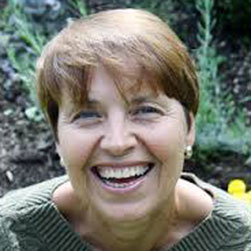 Dr. Terry Krupa completed her Bachelors degree in Occupational Therapy at University of Toronto. Her research focuses on the occupations of people who experience mental health challenges and mental illness. She is involved in the development and evaluation of services and approaches to enhance well-being through occupation. She was the inaugural recipient of the pioneer award for Recovery research presented by Psychosocial Rehabilitation Canada.

“As I approach my retirement years, I find myself applying the ideas based on the Do-Live-Well framework more and more to my own life.” 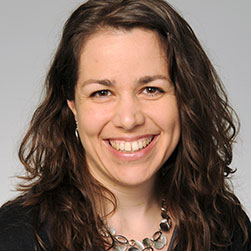 Mélanie Levasseur completed her Bachelors degree in Occupational Therapy at McGill University, a Master and Doctorate in Clinical research at the Université de Sherbrooke and a postdoctoral fellowship in public health (major in health promotion) at the Institute of Public Health Research, Université de Montréal. Her research focuses on the social integration and participation of older people living at home, and interventions to promote health, including awareness of safe driving. Mélanie is a Fonds de la recherche en santé du Québec (FRQ-S) Junior 1 Researcher (#26815).

“I engage in a range of experiences that are significant for me such as jogging, volunteering, taking care of my two girls and doing research.” 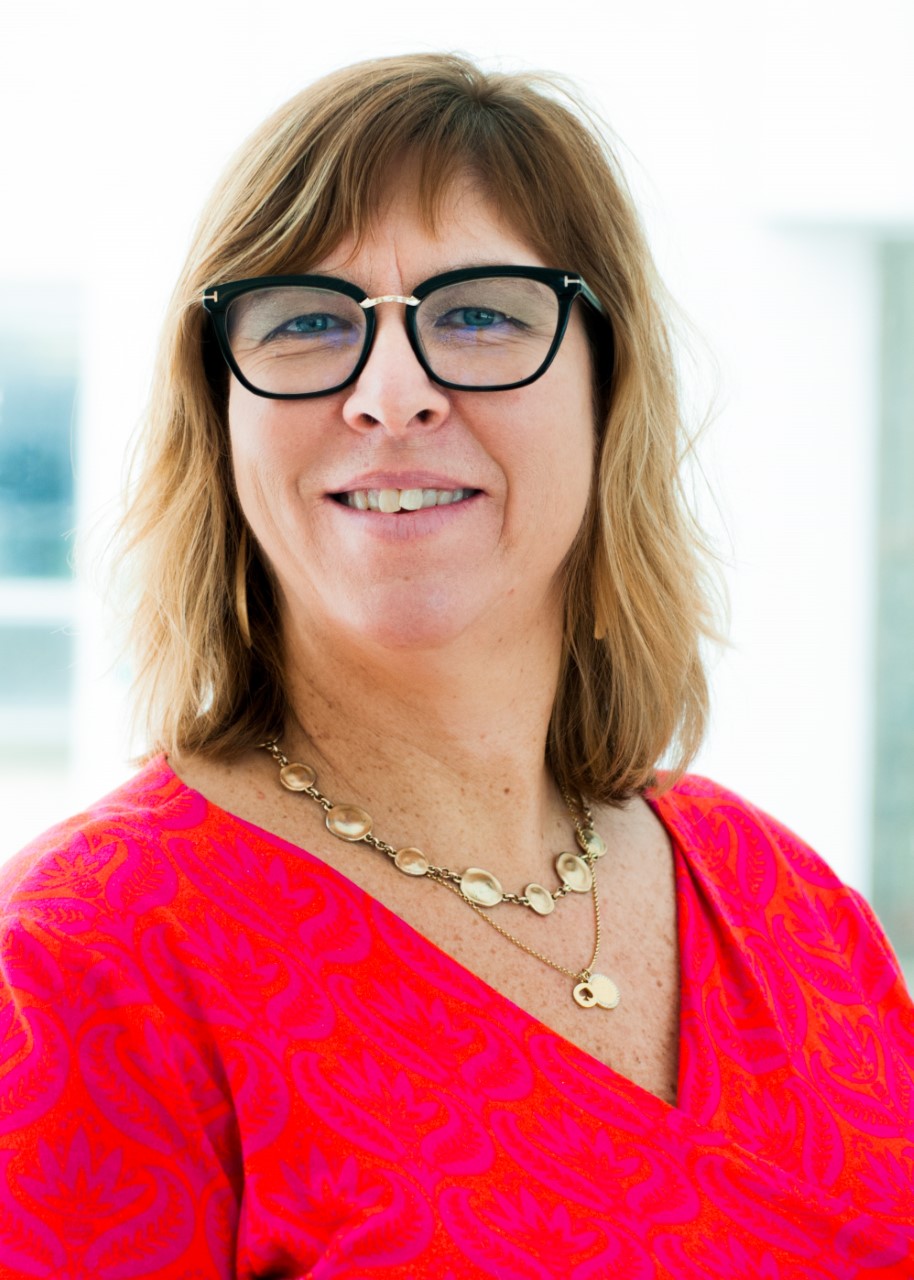 Nadine Larivière is currently titular professor of the Occupational Therapy program at l’Université de Sherbrooke. She received her Bachelors and Masters degrees at McGill University, completing her doctoral studies in clinical sciences at the Université de Sherbrooke in 2009. She worked as a clinical occupational therapist in mental health for 11 years. She is involved in research about the occupational challenges of persons with personality disorders.

“What appeals to me about the framework is appreciating the richness of daily life, and finding joy and a sense of harmony in day to day activities.” 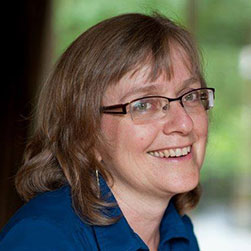 Resource Development in 1991. In 2002, she completed doctoral studies in the Faculty of Environmental Studies at York University.

“The Do Live Well framework is a great reminder of the importance of engaging in a range of occupations; finding a routine that balances cooking, reading, karate, yoga, swimming, watching classic and new films, teaching, doing research, and finding time for family and friends.”

OT student at the University of Sherbrooke 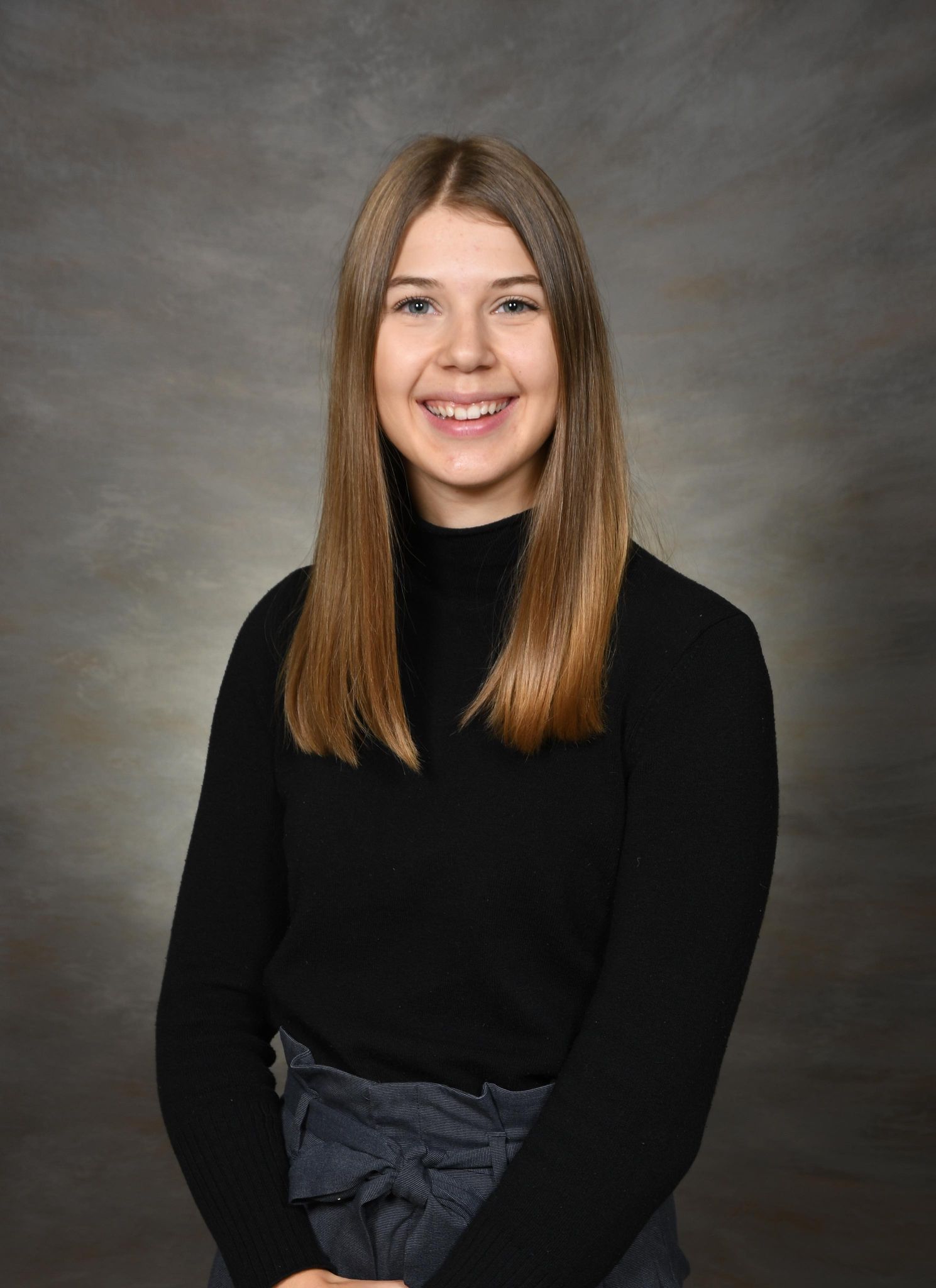 Anik Guérette is a graduate of the 2021 class in occupational therapy at the Université de Sherbrooke. She has been involved in the “Do Live Well” project since 2020. She has contributed to the translation into French of several documents and worksheets specific to the model. In addition, she contributes to the regular updating of the website and the development of new content to promote the model, in collaboration with Nadine Larivière.

“The “Do Live Well” model is an inspiring model for a future occupational therapist. It is applicable to clients with issues, of course, but also to myself and my family in everyday life. ”